Eeles Pottery – Peeking behind the Scenes 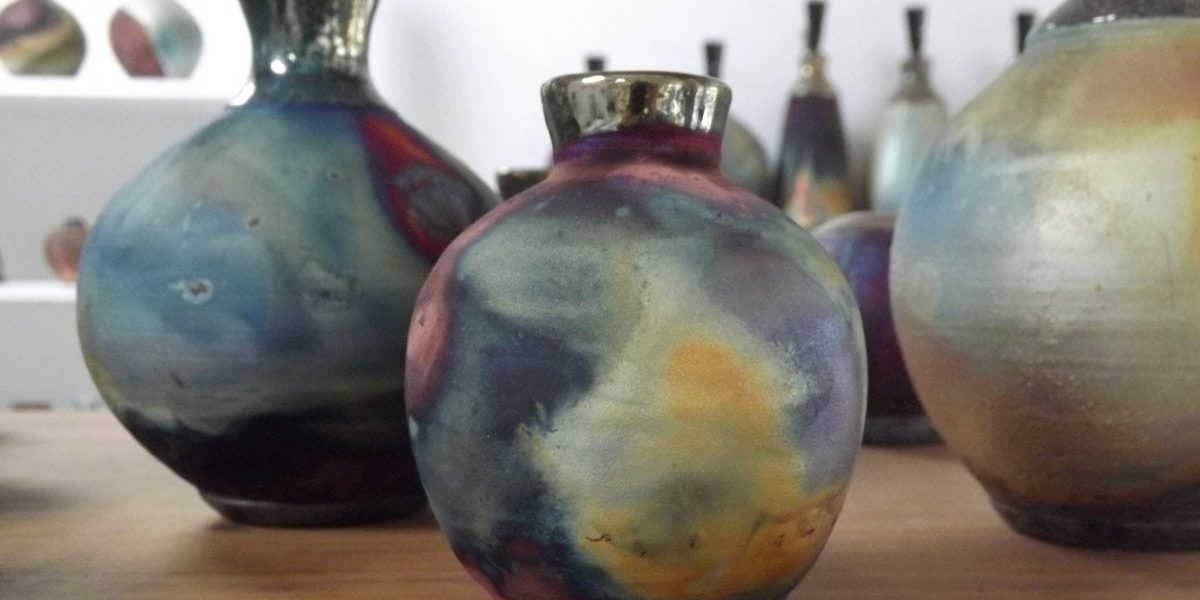 Eeles Pottery is in the village of Mosterton, on the road between Beaminster and Crewkerne. Despite having driven past it countless times this was the first visit (they were open as part of Bridport Arts Week) – long overdue. 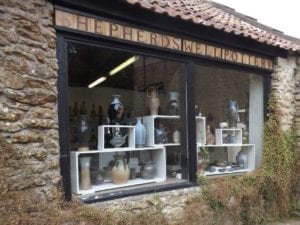 It is a truly family affair.  David and his wife Patricia set up their home and the Eeles Pottery studio here in 1962 in a former coaching inn, after a successful start in London. David continued working until just a couple of days before his death in 2015. Two  of their sons, Simon and Ben learnt from their father, working together and continuing the business today. Here’s a little film from when that Paul Martin from Flog It paid a visit a few years ago. 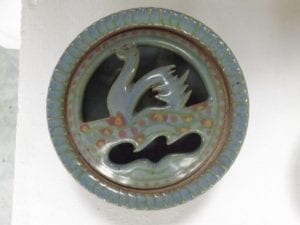 David Eeles was very much influenced by ancient Japanese ceramics, both in form and colour, and this can still be seen in their work today. 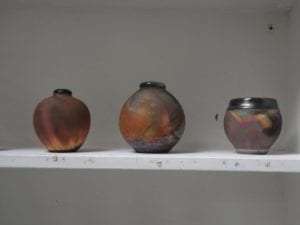 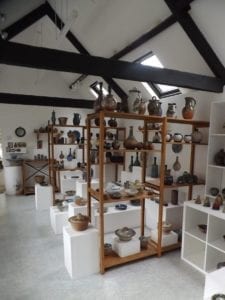 The showroom is filled with beautiful wares…. 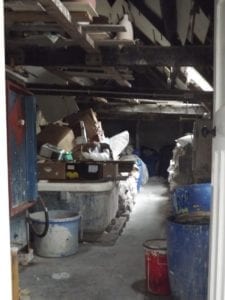 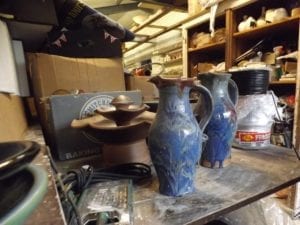 ….But it’s the more working areas (which were also open to nose around in) through the back that were even more fascinating. There’s something about the work-in-progress, with the organised chaos, the unfinished, abandoned and the general mess that’s always beguiling and gives more insight into the minds of craftsmen at work.

Just goes to show that one day you should stop at that place you’ve driven past so many times.