Spinning and Weaving – Maidens and Castles 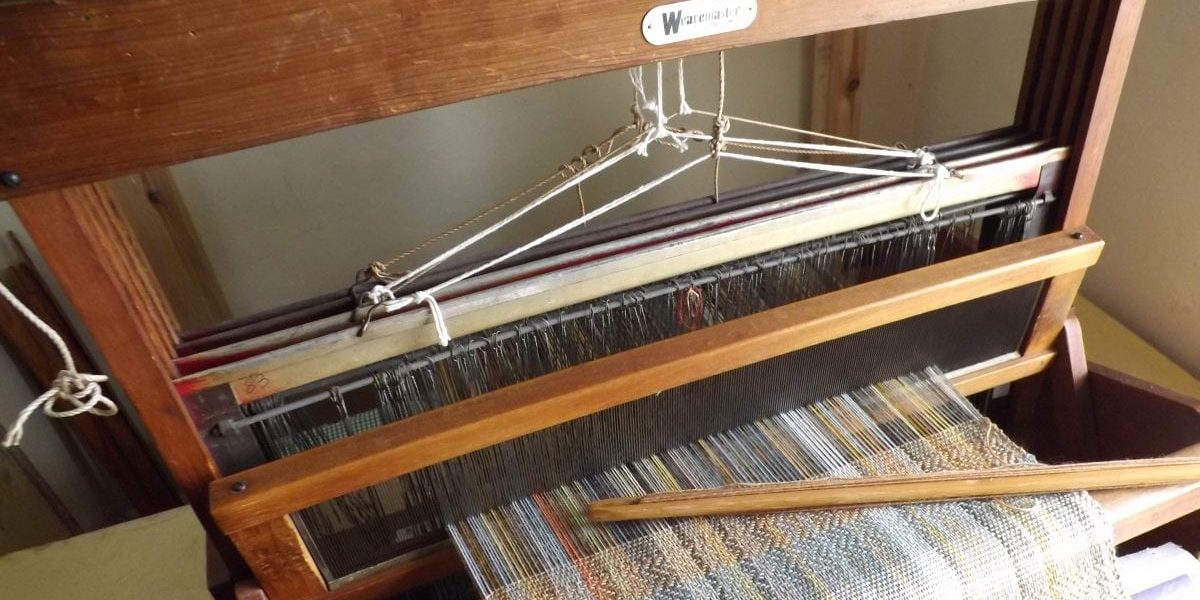 Spinning and Weaving – it’s been a winter of learning new skills.

These are such fundamental textiles crafts. It’s a wonder that it took so long to discover them round these parts.

Part of this is learning a whole new vocabulary. And the words are so evocative. There are maidens and the mother-of-all, a footman and even a castle. These conjure up just the right sort of images of damsels and chivalric knights as you sit at your spinning wheel or loom. Whilst many others are deeply satisfying old English words. 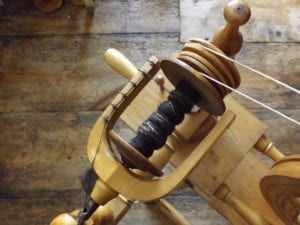 Here’s a quick, but by no means comprehensive list of some of the most pleasing:

Prepared warp ready to go onto the loom.

Incidentally the process of putting on the warp is called ‘dressing the loom’.